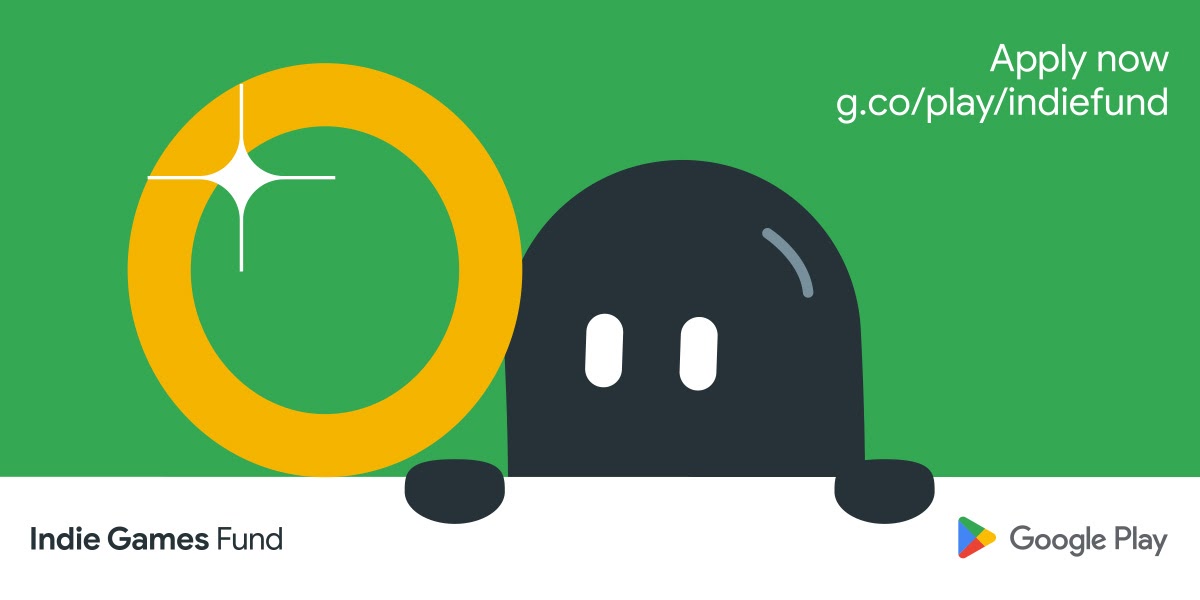 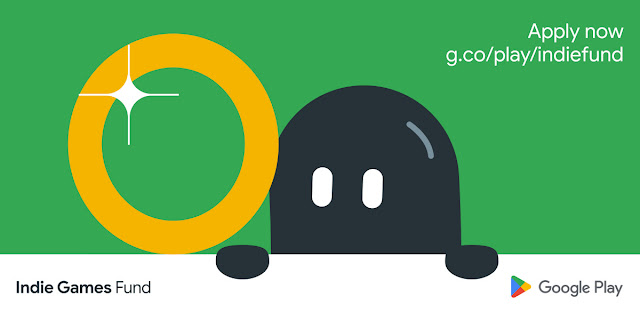 As part of our commitment to helping all developers grow on our platform, at Google Play we have various programs focused on supporting small games studios. A few weeks ago we announced the winners of the Indie Games Festival in Europe, Korea and Japan, and the 2022 class of the Indie Games Accelerator.

Today, we are launching the Indie Games Fund in Latin America. We will be awarding $2 million dollars in non-dilutive cash awards, in addition to hands-on support, to selected small games studios based in LATAM, to help them build and grow their businesses on Google Play.

The program is open to indie game developers who have already launched a game – whether it’s on Google Play or another mobile platform, PC or console. Each selected recipient will get between $150,000 and $200,000 dollars to help them take their game to the next level, and build successful businesses.

Check out all eligibility criteria and apply now. Priority will be given to applications received by 12:00 p.m. BRT, 31 October, 2022.

For more updates about all our programs, resources and tools for indie game developers, follow us on Twitter @GooglePlayBiz and Google Play business community on LinkedIn.

Prolance Raises $2 Million in Pre-Series A Round 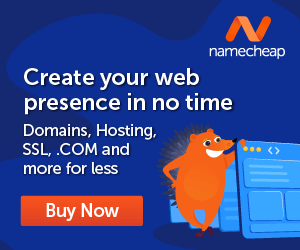