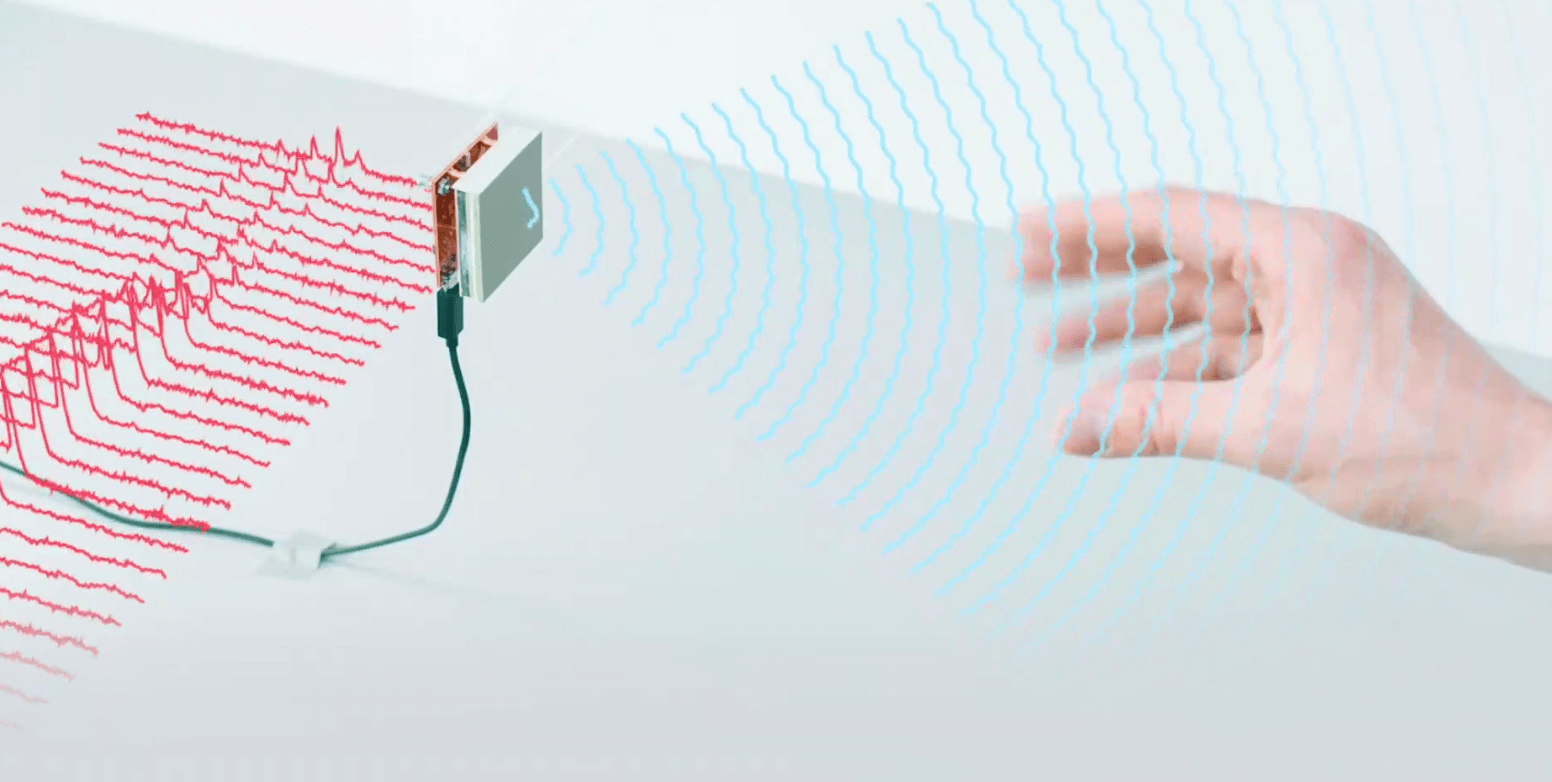 Digital surveillance comes in many forms. The traditional kind, where governments spy on you as you move around the Internet, is the easiest to take measures against. A good VPN will help obfuscate which sites you visit and provide added encryption for part of the connection.

Far more difficult to fend off is the surveillance of most online advertising. As numerous PIA blog posts have discussed, the websites you log in to routinely gather substantial amounts of data. This information is typically aggregated by companies like Facebook and Google into detailed profiles of who we are and what we do.

If current surveillance and tracking capabilities weren’t enough, we may have to worry about miniature radar chips tracking our real-time behavior. This is what Google’s Project Soli is about and the capability is being built into most of Google’s products, including their smartphones and smart home products.

More recently, technological advances have meant that video surveillance cameras are now so cheap and powerful that they can be deployed on a huge scale in cities and public buildings. The video cameras found in offices and home automation systems are also a risk, as are smart speakers. As we’ve seen, Wi-Fi speakers can eavesdrop on conversations and silently send data outside the home.

Digital technology is notable for the speed of its development, so it comes as no surprise that new ways of tracking our actions are being developed, often with the best intentions on the part of the engineers working on them.

For example, since 2014, Google has been working on Project Soli, a very low-power, miniature 60 GHz radar device on a chip that can easily fit into a typical smartphone. It comes from Google’s Advanced Technology and Products division (ATAP), which jointly created a connected jacket with Levi’s. The jacket is still available, but doesn’t seem likely to spawn an entirely new field of connected clothing yet.

On the other hand, Google’s new radar chip looks much more promising than smart clothing because of its extensive range of uses, including more problematic ones… like collecting real-time biometric data.

The Radar Chip Is Already In Our Phones and Homes

The challenges in producing the chip are detailed in a paper published in the ACM Digital Library. There is also a video presentation by the lead author of the paper.

The main problem was turning a technology used for detecting large objects like planes and ships into something that could fit inside a smartphone and modified to work for extremely small movements. That meant iterating the basic design elements until they fit inside a chip measuring just 6.5mm by 5mm, and that needed minimal levels of power to work.

Having solved the hardware challenge, the team moved on to the first application: recognizing dynamic hand gestures. The four gestures were:

Google has already put some of those capabilities into products. In 2019, it used the Soli chip in its Pixel 4, so that you could unlock the phone by bringing it closer to your face. Waving your hand over the device could be used to change music tracks on Spotify or silence an alarm. The reviewer on the Wired Web site was less than impressed: “After several days of testing the phone, I still can’t get these features to work reliably, so I’ve stopped using them. For now these gesture capabilities, which Google collectively calls Motion Sense, are gimmicks.”

In 2020, Google added the chip to its Nest thermostat. In 2021, the company added its Soli chip to the second generation of the Nest Hub as a way to provide Sleep Sensing. In the Nest Hub, the radar chip monitors your respiratory rate while sleeping, which it can do even through bed covers. But again, a reviewer on Wired found problems in practice: the device had trouble tracking when exactly someone went to sleep, and also picked up a cat’s afternoon snoozes.

How Long Before Google’s Radar Chip Is Used for Surveillance?

The developers see mainstream uses for such chip-based radar devices, despite all of these teething problems. For example, if a device senses a user approaching, it could pull up touch controls and highlight messages. Likewise, if it detects the user is moving away, it can pause things like videos or songs and resume when the person returns.

In a 2015 interview with Wired, Ivan Poupyrev, one of Soli’s developers, mentioned more innovative possibilities:

“Can it see people walking? Yes it can. Can it see people breathing? Yes we can. Can you see if it’s grandpa or grandma? Well, probably, because grandpa and grandma probably walk differently. Just like we distinguish your hand, we distinguish people.” It can see if someone’s breathing, even if they’re underneath a blanket. It can see through walls, through rain, through darkness.

These last features, combined with the extremely small, low-power format devised for this new generation of radar devices, should give everyone pause for thought. When multiple connected devices around you can detect your presence and gestures, even your breathing, it’s clear that yet another form of surveillance is imminent.

We know big data companies send out their user profiles across the open Internet to hundreds of potential advertisers, which, in turn, bid in real-time for slots on websites as people visit them. Although some personal measures against digital tracking are possible – for example, blocking cookies and pixel tracking – we don’t really have an answer for biometric data collection. Well… no answer aside from not using a device with Google’s Soli chip in the first place.

Now would be an excellent time to explore the privacy issues raised by Google’s radar chip, before it’s widely adopted, and before it’s too late to do anything about the real-time biometric data it collects from us. The main solution to personal data collection needs to come in the form of legislation limiting or even banning the micro-targeted advertising that can use personal information in the first place. 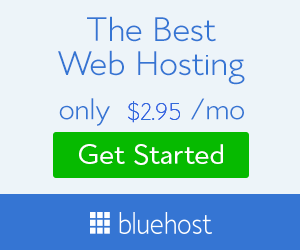