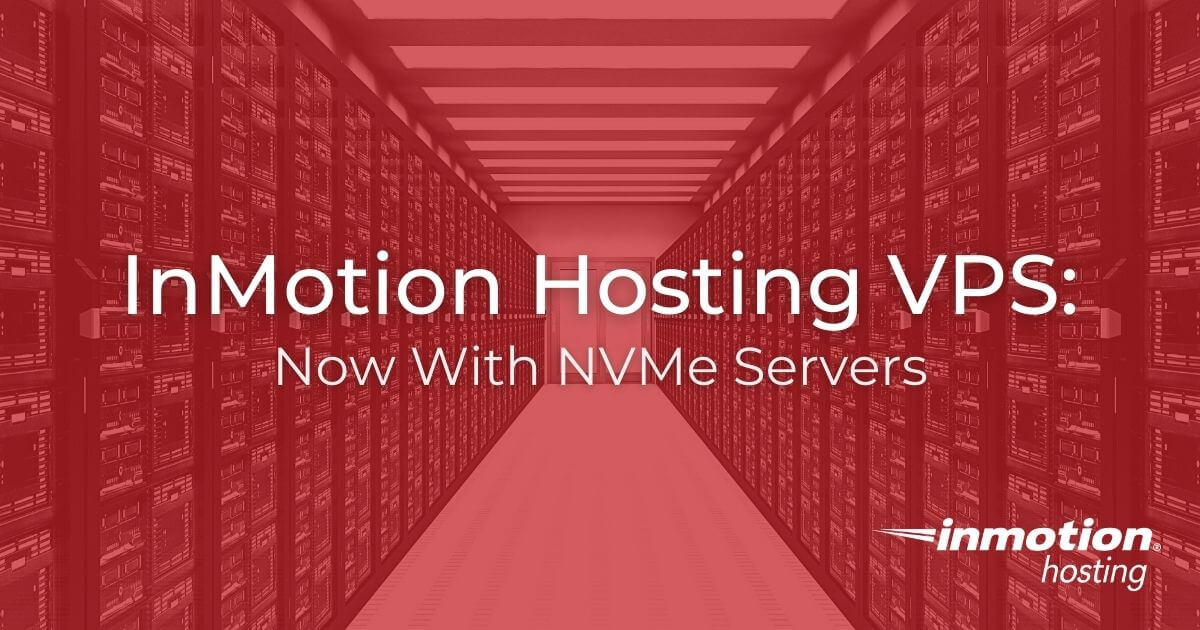 InMotion Hosting is bolstering its VPS hosting options yet again, this time in the form of high-performance, ultra-reliable NVMe SSD servers.

Now, all new InMotion Hosting VPS customers will enjoy the benefits of NVMe SSD, which works up to 20x faster than standard HDDs.

In this article, we will introduce you to our all-new NVMe servers and detail the benefits of using these high-powered servers for InMotion Hosting VPS hosting plans.

Considering an InMotion Hosting VPS plan? Then you couldn’t pick a better time to get one than right now.

That is because now all new customers will be provisioned on high-performance, ultra-reliable NVMe SSD servers.

These high-performance, ultra-reliable servers provide up to 20x speed and performance over traditional hard disk drives, while also offering advanced scalability for current and future performance.

As mentioned above, NVMe SSDs can have a huge impact on performance. That is even more true for VPS servers.

That is because, with NVMe servers, you enjoy several advantages compared to a regular VPS.

Overall, NVMe SSDs work up to 20x faster than standard HDDs, making them incredibly beneficial for data-heavy applications often supported by a VPS.

On top of the benefits mentioned above, NVMe is also more likely to become the gold standard for hard drives moving forward. That means you won’t have to worry about transferring your account to a new server anytime soon.

Designed for high-performance and non-volatile storage media, NVMe is the only protocol that stands out in the highly demanding and compute-intensive enterprise, cloud, and edge data ecosystems.

Don’t wait for other hosting providers to catch up.

Take advantage of faster flash storage that enables you a more efficient transport of data between your server and storage system today with NVMe SSDs on InMotion Hosting VPS plans.

Get better performance and security with our VPS Hosting.

Godzilla Movies In Order: In what order should I watch Godzilla?

How to Design an Attention-Grabbing Homepage Hero 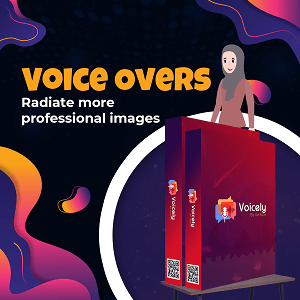