Noah Glass of Olo on Having a ‘Day 1’ Mindset 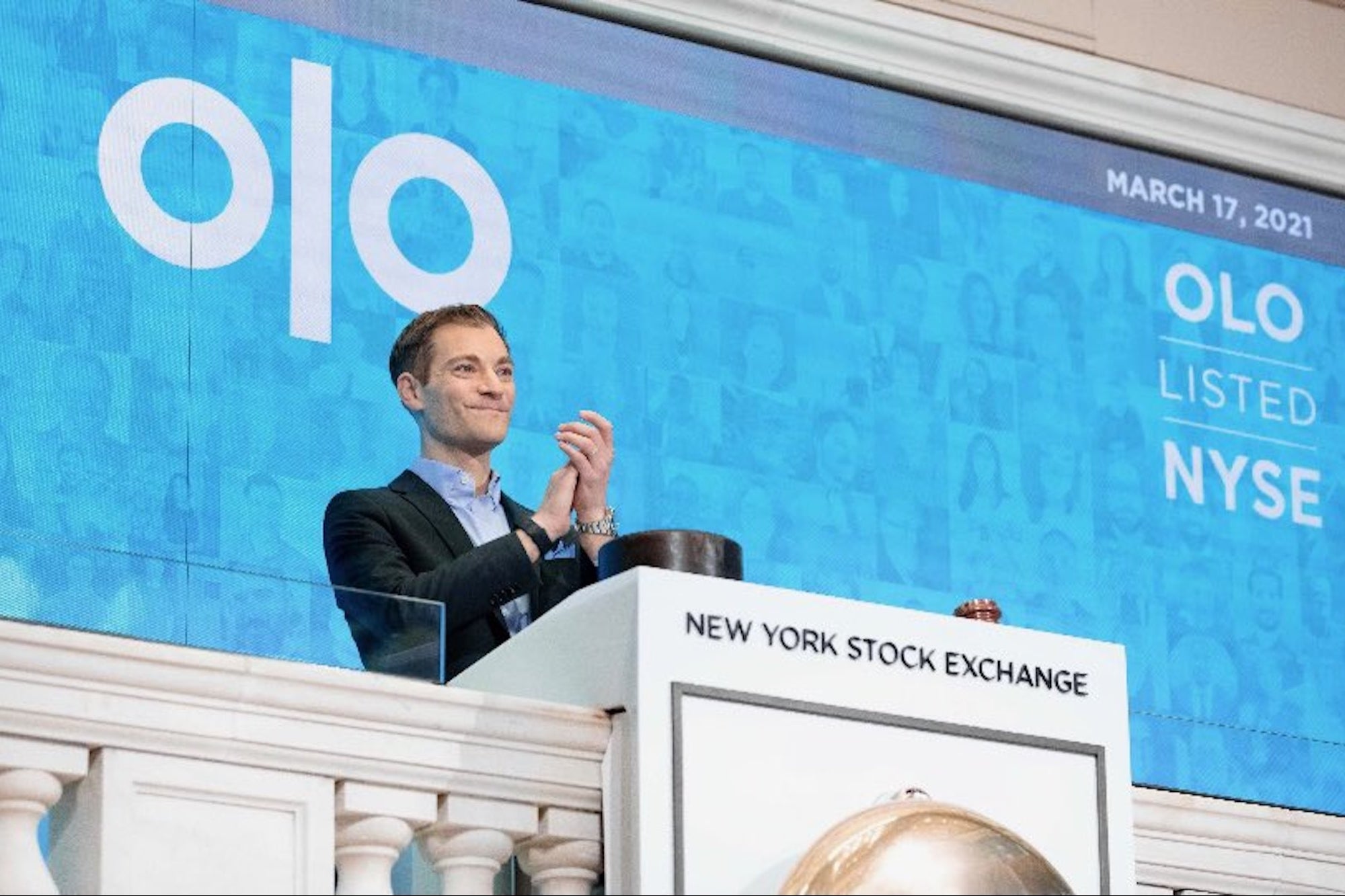 Takeaways from this episode:

“Embrace the Suck” — Noah Glass’ company Olo went public on the New York Stock Exchange in March 2021, but it wasn’t a quick trajectory. The work to get there has become a rallying call for the Olo team (with the motto of “Embrace the Suck”) and the foundation for their amazing culture.

Digital Hospitality Mindset — CEO Noah Glass values hard work, and understands the value of labor. Olo strives for their technology to help shift the hard work from a labor mindset to a hospitality mindset to provide the most enjoyable, memorable experience for each customer.

Every Day is Day 1 — Noah Glass has accomplished quite a bit with Olo over the years. Thanks in-part to inspiration from a Notorious B.I.G. recording, he and his company are able to maintain their hunger for more by approaching every day as if it is the first day.

Even if you hadn’t heard of Olo by now, if you have ever ordered food from your phone, it’s almost guaranteed that you have used their software.

Olo — short for “online ordering” — has partnered with over 600 brands that represent over 82,000 restaurant locations. With those numbers, it is safe to say that Olo has been a part of your life.

After graduating from Yale, Noah Glass took a job, and literally lived, on Wall Street. At the time, there was an influx of people moving into the area. The increase in population meant larger crowds during historic rush times at coffee shops, diners, and food spots. Frustration mounted, but the long waits for coffee in the mornings made for plenty of time to daydream.

“I thought about if there were a way that you could order ahead, pay ahead, get the order prepared as you were arriving, then have it ready and waiting for you,” says Noah Glass to Restaurant Influencers host Shawn Walchef of CaliBBQ Media.

With a Palm Pilot in his hand and digital software, now known as apps, downloaded to help with nearby points of interest, Glass had a starting point for his vision.

Only one problem: smartphones had not been invented yet.

Still early into what would become the smartphone era, Noah Glass worked with a company in Johannesburg, South Africa. His job allowed him to come across mobile software developers (the previous title for app developers) to which he was able to pitch his idea. Developers Craig Stockden and Nick Dempster helped Glass build a prototype, but the turn came when he brought his idea to David Frankel.

“It was the classic — if you want advice, ask for money. If you want money, ask for advice,” Glass explains of that encounter. “I was really just asking for advice and I was flabbergasted when he said, ‘I think that there’s something to this. I think you have the drive to make this into something.'”

The next sentence was life-changing for Noah Glass. David Frankel offered to invest $500,000 in Glass’ venture under one condition: he had to go all-in. Meaning, he had to withdraw his recent admission into the vaunted Harvard Business School and push his proverbial chips to the middle of the table. Previous Restaurant Influencer guest Matt Horn would dub this process, “burning the boats”.

Seventeen years later, that pivotal decision turned a vision into Olo, which has had more than 85 million customers place an order through the platform. The most exciting aspect of the growth for Glass has been to reach a large number of people with digital hospitality by “connecting all of the dots of the digital data that you get from the guest interactions with the restaurant.”

Glass and Olo have larger aspirations. The group has become a family bound by the common mentality of approaching every day as if it’s the very first day. The hunger, passion, and inspiration that one has when entering a new endeavor is encouraged at Olo to be renewed daily.

Noah Glass derived this Day 1 mentality from the words of Notorious B.I.G. From the looks of things, it appears that another Biggie lyric is fitting for Glass and Olo: Sky’s the Limit.

NOMINATE A RESTAURANT INFLUENCER — Do you know someone who is killing it on social media? Let us know by emailing influencers@calibbq.media or sending the @calibbqmedia team a DM on social media.

Restaurant Influencers is brought to you by Toast, the powerful restaurant point of sale and management system that helps restaurants improve operations, increase sales and create a better guest experience.

Popmenu is also a sponsor of the Restaurant Influencers podcast. We wanted to share with our audience this powerful opportunity to help your restaurant reclaim the power of your phone now. Learn more about Popmenu Answering.

IoT in Supply Chain Management and Logistics: an Overview

How to Enable Search by Product SKU in WooCommerce

Cloud Based Solutions | Software as a Service (SAAS) 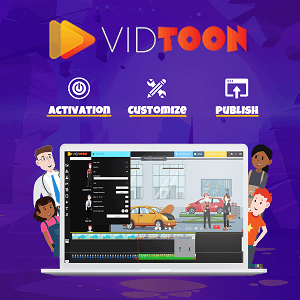