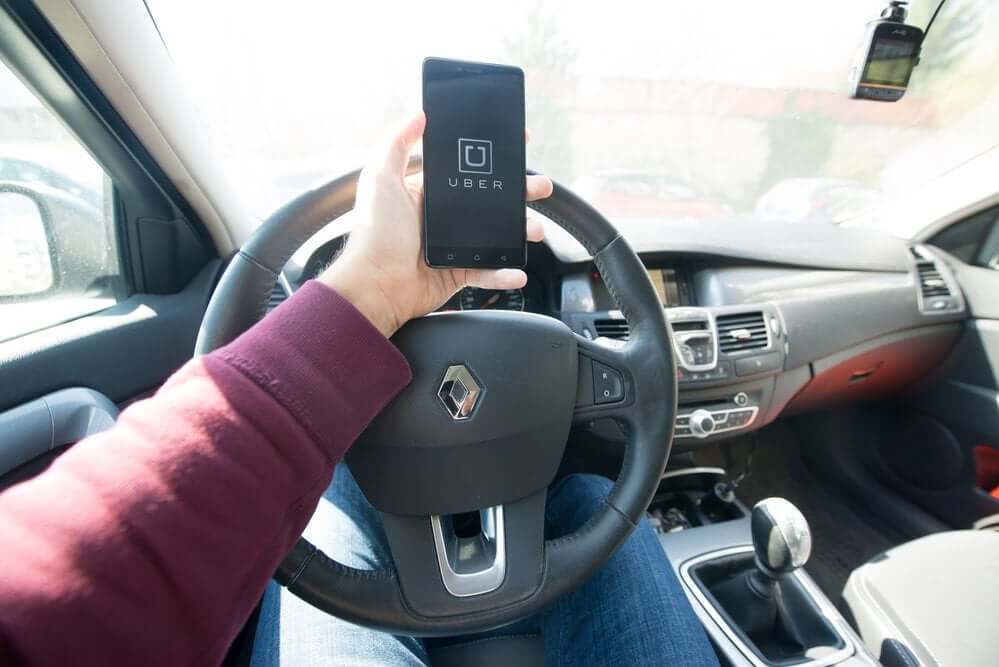 If you thought ride-hailing app Uber (NYSE: UBER) was going to deliver the stock market from the horrendous start to the years it’s had, think again. The likes of Apple (NASDAQ: AAPL) and Microsoft (NASDAQ: MSFT), who both reported solid numbers last week, were unable to stem the flow of selling, and the company at the forefront of travel tech isn’t about to either. Not for now at least. If anything, Uber risks becoming the latest victim of 2022, which has seen growth and tech stocks suffer their worst start to the year in decades. A cacophony of soaring inflation, slowing growth, and rising interest rates are compounding to create a risk-off environment that’s making even the most bullish investors reconsider their long positions.

The San Francisco headquartered company reported its Q1 earnings before yesterday’s bell, and they’d have surely been among the most-watched of the week. EPS for the quarter came in at -$3.04, a steep loss that was well below the expected -$0.11. Such was the gap that many outlets were left scratching their heads and commenting that the numbers were not comparable.

On the revenue front, there was impressive growth of 138% year on year registered, and this came in firmly ahead of the consensus. Gross bookings also shone, as they jumped 35% compared to the same quarter last year and came in at the high end of the previously guided range. Leadership struck an optimistic tone initially, with CEO Dara Khosrowshahi saying that he felt that their results demonstrated just how much progress “we’ve made navigating out of the pandemic and how the power of our platform is differentiating our business performance. In April, Mobility Gross Bookings exceeded 2019 levels across all regions and use cases. There’s never been a more exciting time to innovate at Uber and we’re focused on executing our strategy to grow our platform profitably.”

CFO Nelson Chai echoed this sentiment when he said “we are pleased with our Q1 results, with the outperformance of our quarterly guidance and strong incremental margins. With free cash flow approaching breakeven in Q1, we now expect to generate meaningful positive free cash flows for full-year 2022.”

However, despite what could be called a decent showing at least on the revenue front, Uber’s management went out of its way to highlight the current headwinds and future risks. Khosrowshahi highlighted that global regulatory risks remain a concern for the company and that margins on its expansion to include taxis on its platform were lower than other segments.

Uber’s shares had already been under significant pressure coming into the release, and the numbers and comments were enough to make them gap down at the open. They fell as much as 12% from Tuesday’s close, before recovering somewhat into yesterday’s close. They still finished at their lowest level since April 2020, a time when many were wondering if people would ever be comfortable getting in an Uber again. It also means the stock is down more than 50% from last year’s all-time high, and there are few reasons to think the recovery story is about to kick off anytime soon. The company is also contending with stiff competition from Lyft (NASDAQ: LYFT), who’s having some trouble of its own. After their numbers for the quarter came out yesterday morning, Lyft shares fell more than 35%.

It’s a tough time to be a tech investor, which means it’s more important than ever to be picky with the stocks you own. Looking at Uber’s chart, there’s not a lot to like right now. Shares have been in a stiff downtrend since this time last year, with lower highs being followed by lower lows – a textbook definition of an unappetizing stock.

It’s not quite clear what’s needed to turn things around, but now is not a good time to be an unprofitable company that’s been selling the long-term vision to investors. Interest rates are getting raised more regularly than ever, which means non-profitable companies like Uber will be paying more and more for their borrowing needs. Buyer beware.

Software as a Service (SaaS) Explained in 5 mins